- this according to the Nuffic’s website magazine Transfer, who basis its article on a publication of the Advisory body for Science and technology (Adviesraad voor Wetenschaps- en Technologiebeleid - AWT) 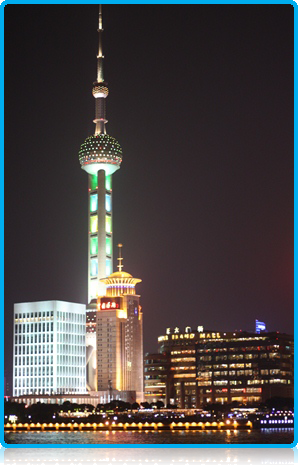 The discussion of integrating Chinese students into Dutch higher education is one that has been held for many years. When WUAS first attracted international students in the 1990s only a small number of Chinese students came to the Netherlands. In that time most Chinese who had heard of Philips and Heineken vaguely thought that these were German products. If you asked a Chinese person where Holland was, they rarely knew. How times have changed – or have they?

5500 student is a lot. In comparison to other small countries it’s a large number of international students from one country. However, in relation to the economic wealth and tolerant open policies of the Netherlands, it’s probably about right. Holland needs to do what it does best, and not what it does worst. It needs to trade and do business with what will could be the strongest 21st century economy on the planet, as it has done with other great economies over the years. It should avoid what it does worst, in historical terms and that is to preach, as China could be less susceptible to being told what is good for it than those going before it.

Therefore, teach and educate Chinese students so that they can make their economy strong in a positive way. Don’t worry about integrating Chinese students. They will do so when and as they will. Give them top notch facilities, good teachers and a sense of value. That is a long term investment in a good national partnership.