Minister Weighs in on International Students "Fast-Tracked into Prestigious Universities" 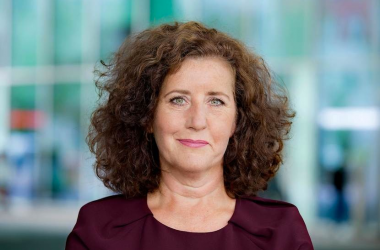 The Minister of Higher Education, Ingrid van Engelshoven, has said she is not averse to asking the Dutch Inspectorate of Education to look into the way agencies recruit international students for public universities if there are indications of irregular conduct.

Van Engelshoven was responding to questions posed in parliament by the Socialist Party MP, Frank Futselaar.

Futselaar was referring to a recent article published in Onderwijsblad, a publication of the AOb which alluded to international students being fast-tracked into research universities despite not having a qualification that is equivalent to the national requirement. Wittenborg also reported on the matter in May.

Agencies are allegedly recruiting international students who do not qualify for admission to Dutch universities, offering them a costly “transition year programme”, which is then taken care of by the agencies themselves. However, to comply with the requirements of a study permit, students are registered at partnering universities.

According to the article in the AOb publication, the agencies,  Study Group, OnCampus, Navitas are currently offering these transition programme students to five research universities and three universities of applied sciences.
Van Engelshoven said the academic freedom and autonomy of universities are highly valued by government and they are expected to use their resources in a “sober and efficient” manner. “Cooperation with agencies (to recruit international students) while there is already a high percentage of international students studying at Dutch universities, is not desirable.”

Government does not Collect Data on Agencies Recruiting Students

According to Van Engelshoven, government does not collect data about the number of international students recruited by agencies to study in the Netherlands, nor is it known how much individual universities spent on the services of agents.

“If they are not receiving value for their money, I assume these services will be terminated. In any event, the institution is at all times responsible for the admission of students, even if they are recruited by agencies. It is in line with the Higher Education Code of Conduct for International Students.”