Government's New Agenda for HE "Unfeasible" Skip to main content

Government's New Agenda for HE "Unfeasible" 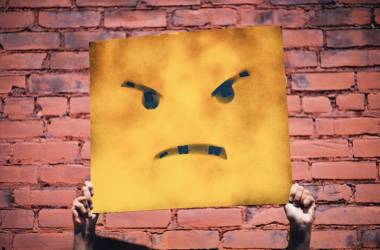 Despite being a hefty 134 pages long, the Dutch government’s new Strategic Agenda for Higher Education has drawn criticism for its lack of concrete plans and time frames for its execution.

The agenda was recently presented by the Minister of Education, Culture and Science, Ingrid van Engelshoven. The document sets out five key goals in line with current trends and needs in the education sector. It includes acknowledgement of the enormous pressure the education system is under due to growing student numbers and the lack of money for research.

In reaction to the agenda, the National Student Union (LSVb) told ScienceGuide it had hoped for a “modest” document which would make the goals more feasible, but has instead been given “loads of text” with no concrete measures.

Wittenborg’s chair of the executive board, Peter Birdsall, said the agenda misses a concrete strategy to increase the positioning of applied sciences, by creating an environment in which these universities can gain global recognition, through rankings, which is received through having a clear research strategy.

“By doing this, universities of applied sciences will be able to attract an increased number of higher qualified and motivated non-Europeans who want to settle in the Netherlands in order to solve the shortage of skilled and trained labour through doing that which applied sciences universities are good at – teaching degrees that lead to employment.”

He did, however, call a proposal made by universities of applied sciences for a professional doctorate “a glimmer of hope”.

The Association of Universities of Applied Sciences told ScienceGuide: “We recognise the themes and see it as more than just a discussion document, but how will it be executed?”

Wittenborg’s Vice-President Corporate Affairs, Dr Jan-Albert Dop, said it’s a pity the document makes no mention of private institutions and how they contribute to strengthening the education system. He nonetheless emphasised that Wittenborg is “moving in the right direction” when compared with the key goals in the agenda.

The 5 key goals are: