Personal Development – who is in charge? Skip to main content

Personal Development – who is in charge?

PDP Lecturer Daniel O'Connell discusses the effects of the modern world on the students of Generation Z.

Whether we define it as positive or negative, we are without doubt living in momentous times. We are, on the one hand, having a front-row seat to rapidly evolving change - courtesy of advanced communications - , and on the other hand, a sense of growing alienation, powerlessness, and confusion in our personal lives. What concerns the author here in this brief article is the latter.

This writer is into change, and subscribes to the wisdom inherent in the saying, “everything changes but change itself.” However, from the perspective of personal development, who is in charge in the midst of all this change, and furthermore, are we adapting emotionally and psychologically to the sheer range and speed of this change?

It has been stated that the amount of new technical information doubles every year. The consequences of this for students starting a four year technical degree course, for example, is that half of what they learn in their first year will be outdated by their third year. This is emblematic to the present velocity of change. 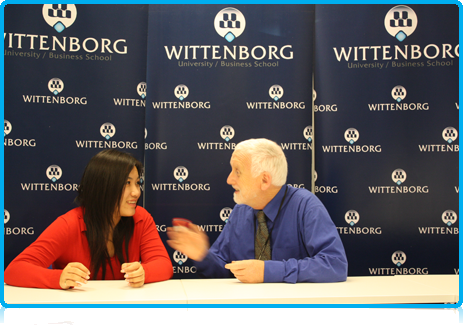 There are disturbing statistics from many sources that show alarming increases in such areas as depression, addictions, and health issues relating to stress. With one voice they highlight one thing: it’s on the rise.  Out of that list, it could be strenuously argued that loneliness is the triggering factor for all the others, a position this writer fully supports. It is an area that needs attention if meaningful personal development can truly develop in tandem with the above-mentioned change. It is here that such core psychological traits as self-esteem, self-worth, and self-respect become the cornerstones for a healthy society, and, in particular, an emerging new generation.

What has all this to say? The inherent human condition of aloneness, which indeed all of us carry, needs recognition and integration into a system that recognises but outward development. Our younger generation needs guidance in areas of emotional and mental maturity in order to stem the almost total outward obsession with things. Facts and things only go so far. However, knowledge, moulded in interpersonal experiences, brings a deeper wisdom that in turn utilises positively the very things we like to acquire in our personal lives. The key to integration of such a core psychological condition as loneliness is not denial and further immersion in the digital spheres, but education and attention to the fact that we are all born into it, and that it is a normal condition of human life. Simply knowing that you are not alone with it is a vital first step to creatively working alongside it, and ultimately, to a healthier adaptation in one’s chosen field in these momentous times.

From a personal development perspective, the question must again be asked; who is in control? Is it you, the user? If not, then where is the user?

This article will finish with the words from a song written in the 70’s from a then well known song-writing duo: “How much information will finally set you free?” (Crosby/Nash, Wind on the Water)