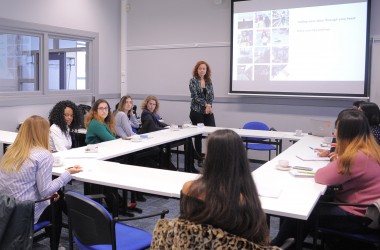 Nuffic, the agency promoting Dutch higher education abroad, held a successful workshop on social media and storytelling with its Study in Holland student ambassadors at WUAS' campus in Apeldoorn recently.

The student ambassadors are international students from institutions all over the Netherlands, including two from Wittenborg - Witney Emmanuel and Romeissa Laib - who have both taken over the Study in Holland Instagram page for a week and also written blogs.

Mechteld Bous, Nuffic's communication officer for its Student Mobility team, said in an email that they chose Wittenborg as they were impressed with the institute's "enthusiastic" promotion of the ambassador programme. On Instagram you can follow them on @studyinholland.

According to Bous they started the programme in 2015 and currently have about 86 student ambassadors who share their experiences on Study in Holland's various social media platforms. "They are from 20 institutions around the Netherlands and represent around 30 different nationalities. We like to show the diversity of our international students and want to keep engaging them. However, we only have 7 male student ambassadors, so guys, please apply."

Bous impressed on students what a great opportunity the student ambassadorship poses to them. "Employers in the Netherlands pay a lot of attention to applicants' extracurricular activities. Your student ambassadorship, especially an active one, will look great and it will also contribute to your online presence. For instance, if you do a good job on Instagram for Study in Holland people will also start following your own profile."

Saskia Mulder, a sustainability vlogger called "The Social Reporter", broke down the elements of telling a good story - whether on Instagram or in general, such as having an authentic voice. "As ambassadors your role is to inspire people to study abroad. Your target audience has the same questions that you once had as a new international student."

As their first task in the workshop students had to list what they found unique in the Netherlands and create stories in the Netherlands. The list included the open-mindedness of the Dutch, its international outlook including good English language skills, the bicycle culture, the good infrastructure, the healthy lifestyle and even Dutch directness! 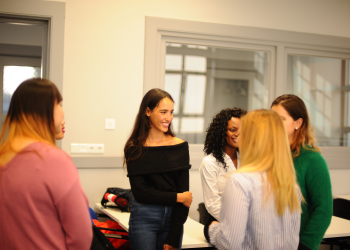 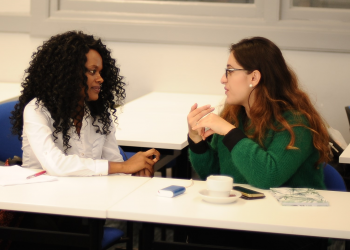 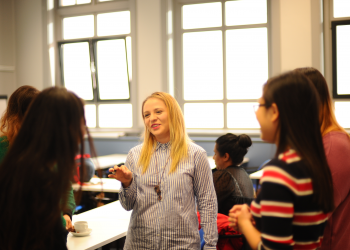 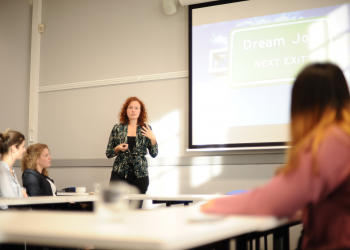 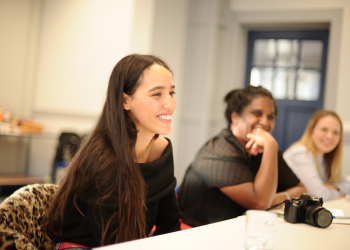 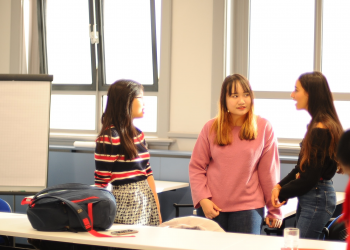